Why Today’s Retirees Might Fear Running Out of Money 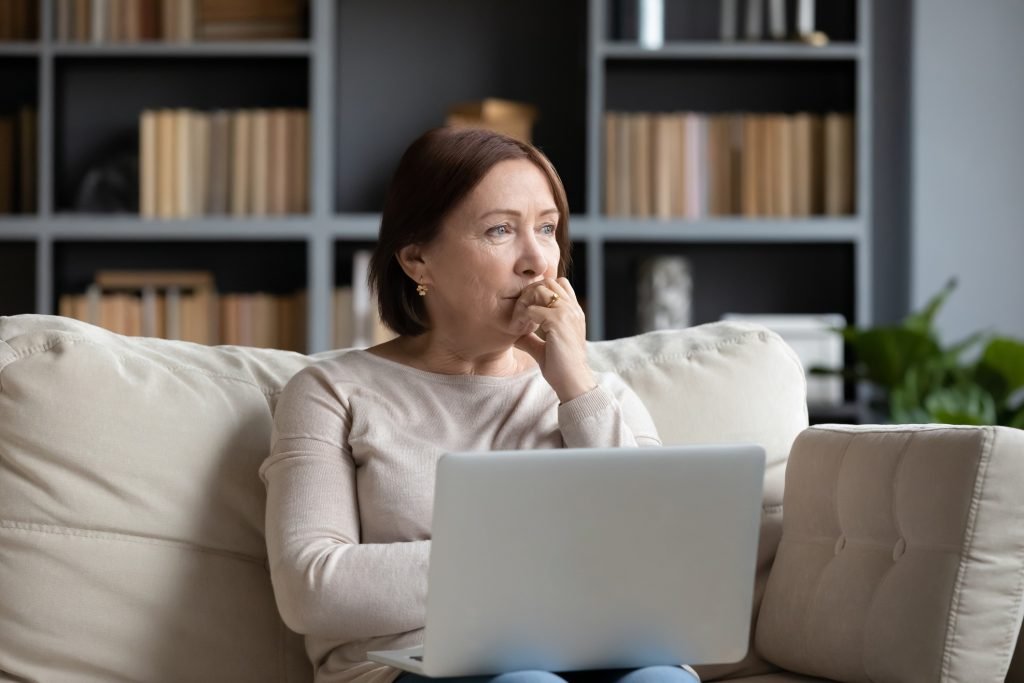 You might have been aiming to save a certain amount for retirement – and maybe you’ve already achieved that goal. But, considering inflation, an unpredictable market, and a lack of guaranteed income once your paycheck stops, you might be reconsidering whether you’ve actually saved enough. There are a few reasons why today’s retirees might fear running out of money and why they need to have a financial plan.

Daily life is arguably the most expensive it’s been in 40 years. April’s year-over-year inflation rate was 8.3%. Gas prices recently hit a new record high of $4.37 per gallon on average. Energy costs increased 32% over the last year, while food prices rose by 9.4% in April from the previous year. It was the biggest increase in food prices since 1981.[1] When we consider the history and the future of money, we see that the threat of inflation has always been around and could be with us for some time. Have a plan to protect your retirement savings from the eroding effects of inflation.

We saw record highs in 2021, but 2022 is looking like a different story. The market is reacting poorly to the prospect of slow economic growth and the reality of high inflation. Stocks recently hit new lows for the year, making five weeks in a row of market losses. Rising interest rates, higher inflation, and geopolitical tensions could mean continued market volatility. The Federal Reserve recently raised its benchmark interest rate by half a percentage point and will likely raise it again multiple times before the end of this year.[2] Since World War II, 11 out of 14 monetary policy tightening cycles have been followed by a recession within the next two years.[3]

A Lack of Reliable Retirement Income

While most retirees will collect Social Security, that monthly check likely won’t cover all of their expenses. Those dollars might not go as far as they used to because Social Security benefits may not keep up with inflation. Social Security benefits have lost a third of their value since 2000, according to a recent study.[4] This is largely due to the price increases of housing, food, and prescription drugs. Without a pension to supplement Social Security benefits, many retirees may fear running out of money later in life even if they’ve saved a substantial amount of money for retirement. If you don’t have a reliable, regular source of income in retirement, you might consider creating one or looking at financial planning strategies to help ensure you never outlive your savings.

We can explore options with you and help you decide on a path forward based on your specific needs and retirement vision. While today’s retirees face new challenges, there are tons of financial planning strategies that can help. Sign up for a time to speak to us about your concerns and how we can help you.