Secure Act 2.0 Passes Congress: What You Need to Know 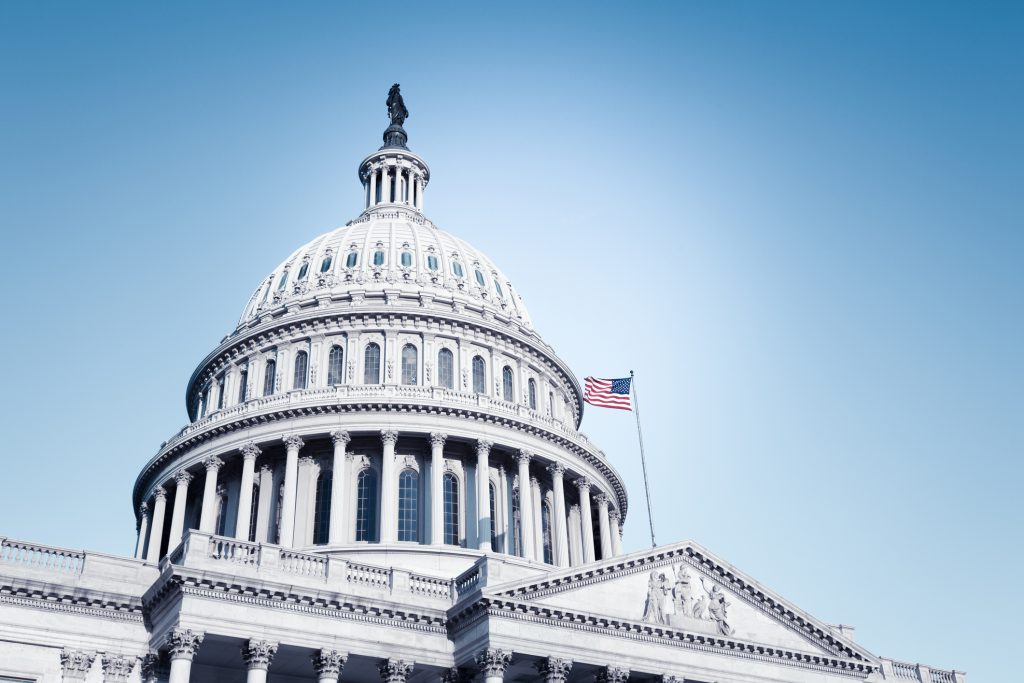 Exciting news! The US Congress has approved the SECURE Act 2.0 under an omnibus act, which involves a series of alterations to the retirement system. These modifications are an extension of the Secure Act of 2019 and are contained in the $1.7 trillion omnibus bill, which is anticipated to get signed into law by President Joe Biden.

The SECURE Act 2.0 policies have been proposed to broaden the scope of retirement benefits and make it easier for individuals to set aside funds for retirement. This would be applicable to various groups of people including retirement savers, part-time employees, military partners, employees of small firms, and those with student loan debts.

Here are some of the most relevant provisions of Secure 2.0 for retirement planning:

Required Minimum Distributions (RMDs): Starting from 2023, the age at which a person must begin taking the required minimum distributions (RMDs) will be increased from 72 to 73. It will also then be raised to 74 in 2029 before rising to 75 in 2030. Furthermore, the penalty for not taking an RMD will be decreased to either 25% or 10%, instead of the current 50%.

RMD Rules for Roth 401(k)s: Roth 401(k)s are no longer subject to the Required Minimum Distribution regulations seen in traditional IRAs. This change won’t start immediately but could start in 2024. Note that an exception applies to RMDs required before 2024 but not required to be paid until January 1, 2024, or later.

Qualified Longevity Annuity Contracts (QLACs): There is a new upper limit of $200,000 for contributions to a QLAC, which is greater than the previous cap of either $135,000 or 25% of the value of retirement accounts (whichever is lower).

Federal Matching Contribution for Lower-Income Retirement Savers: The tax rebate for people qualified as low- to moderate-income earners and who contribute to their retirement accounts will now be eligible for a government-funded match program.

Retirement Accounts for Part-Time Workers: Part-timers would be able to access their 401(k) benefits after two years rather than three if they put in between 500 and 999 hours of work annually.

Emergency Savings Opportunity: Workers who are not yet 59½ years old could take out up to $1,000 from their retirement fund without facing the usual 10% tax penalty for early withdrawal. Employers could also enable staff to establish emergency savings accounts through regular salary payments, up to a limit of $2,500.

It’s also important to note that Section 2 of the Act outlines provisions to make it easier to purchase and use annuities in retirement and income plans.

The goal of these provisions is to give more people the chance to take advantage of retirement saving options and simplify the process of saving for retirement. The changes are meant to motivate people to put away money for the future and make it simpler for retirees to have an annuity as a source of income.

If you have questions about how SECURE Act 2.0 affects your financial plan and retirement timeline, contact us today for a complimentary meeting to discuss your questions and financial situation.

Networth Advisors, LLC is a registered investment advisor. Information presented is for educational purposes only and does not intend to make an offer or solicitation for the sale or purchase of any specific securities, investments, or investment strategies. Investments involve risk and, unless otherwise stated, are not guaranteed. Be sure to first consult with a qualified financial adviser and/or tax professional before implementing any strategy discussed herein. Past performance is not indicative of future performance.